How Much Does It Cost To Make Your iPhone?

Charge and What to do if iPhone isn't Charging

Restore From an iCloud Backup

Curious About The New iPhone And Can’t Wait?

by admin
Overview
It’s been almost 1 year since the release of the iPhone 6s. Aren’t we bored of it already? We’ve heard the rumors. We’re all talking about it. Here are some ideas that people have about the new iPhone 7!!!
Release Date
Apple follows a certain pattern when it comes to iPhones. They usually release a phone every year at about late August to September. So if last year’s 6s and 6s Plus was released in September of 2015, the new phone will most likely be released in September 2016!!! Just one more month to go! 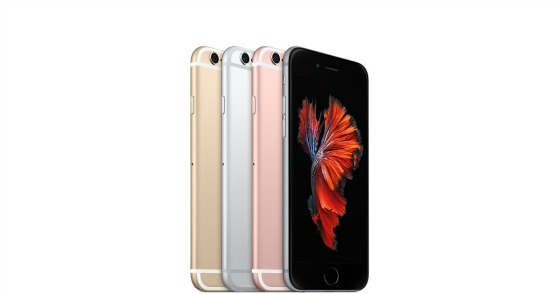 SCAN THIS QR CODE WITH YOUR PHONE